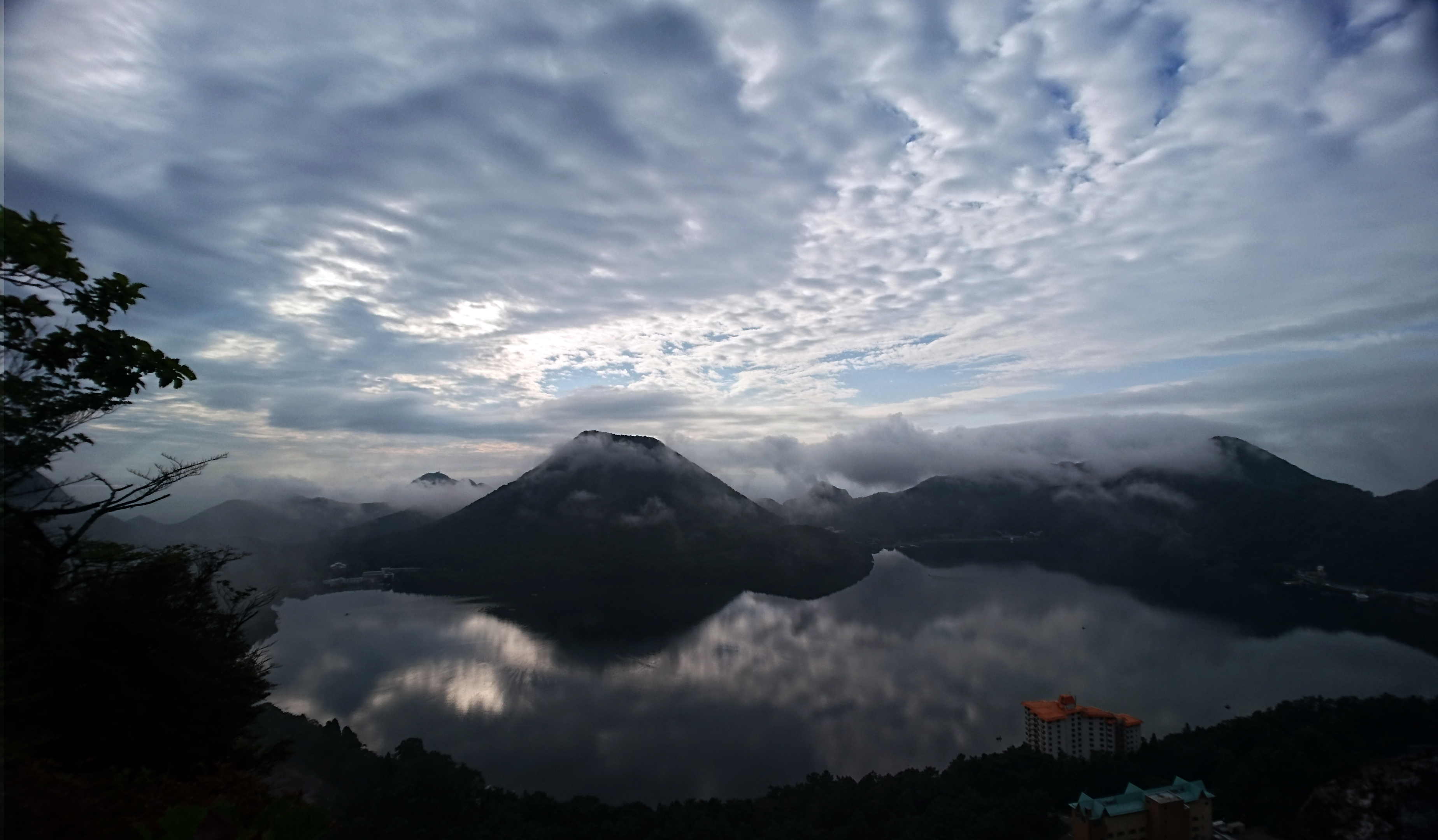 Mount Haruna is located in the center of Gunma Prefecture.

It is a volcano that erupted until the 7th century. It is a general term for a mountain range consisting of parasitic volcanoes such as Haruna Fuji, the central crater hill, and the outer ring of mountains including the highest peak, Mt. Kamongatake.

It is the third highest peak on Mt. Haruna, and is called “Fuji” for its beautiful and well-proportioned appearance.
It is a central crater hill of a double volcano with a horseshoe-shaped crater at its summit.

About 200 cherry trees along the lakeside start to bloom in early May, followed by yamatsutsuji (mountain azalea) in late May, and lenge azalea all over Haruna Plateau from early June.
The top of the mountain can be reached by ropeway from the south side, offering a 360-degree view.

This mountain is also not that accessible, so we recommend using a rental car.

Plan 1.
It is recommended to take JAL or ANA

First, we headed for Kamongatake, the highest peak of Mt. Haruna.

About a two-minute walk from the parking lot is the Haruna Azumaso front restroom parking lot, but there were no cars there either. 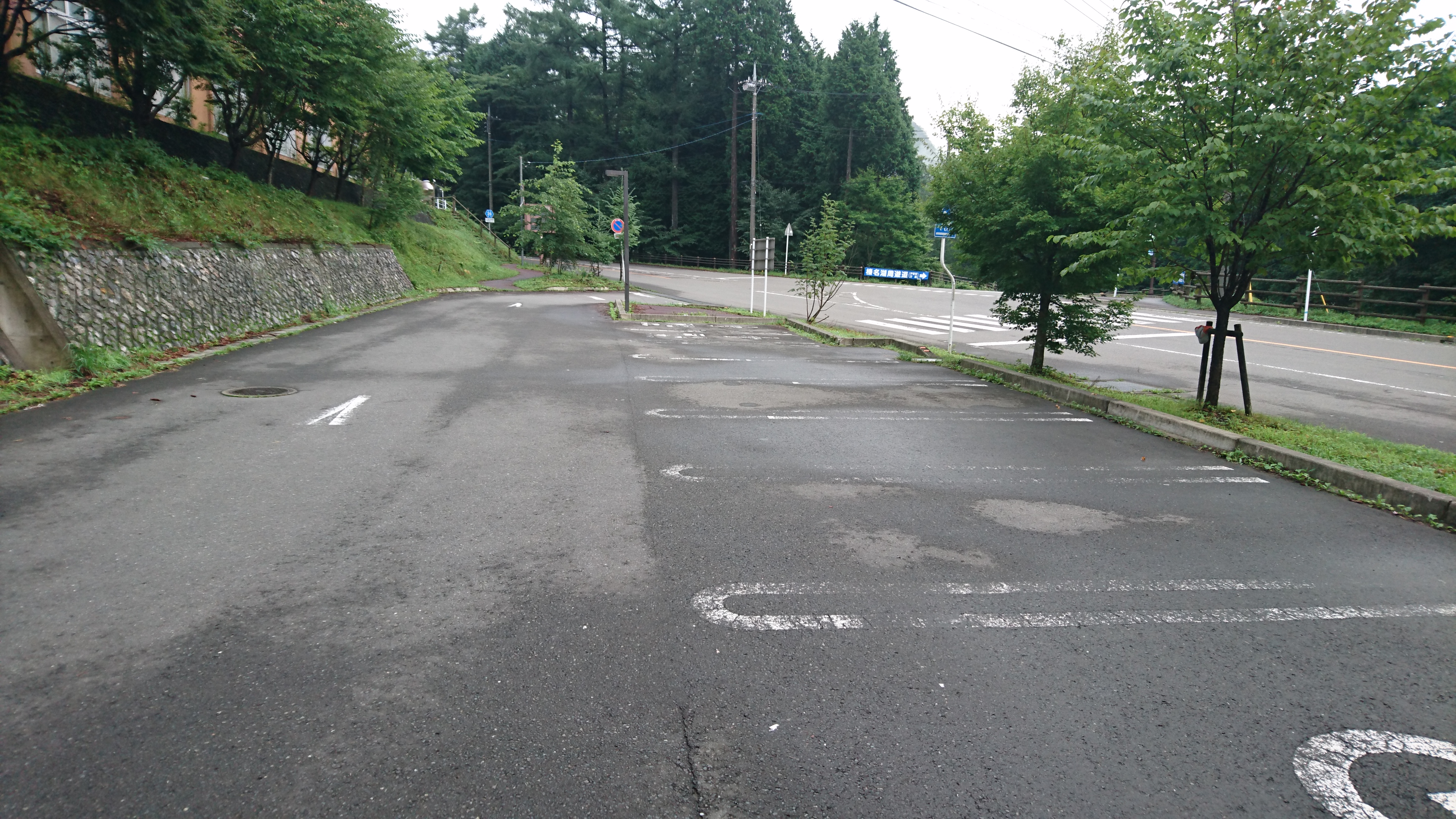 First, we climbed up to the Suzuri-iwa on the way. It takes about 20 minutes from the trailhead. 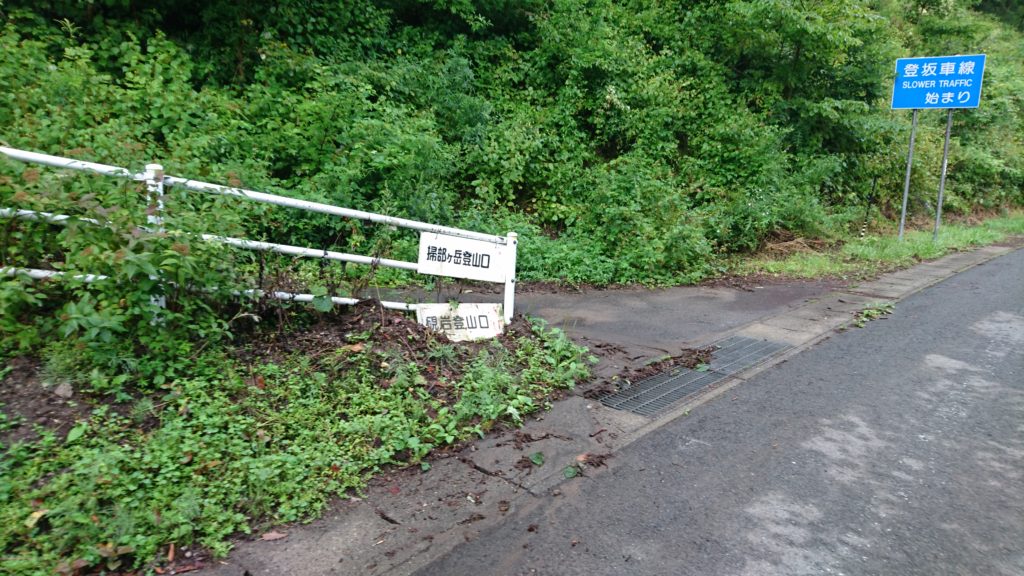 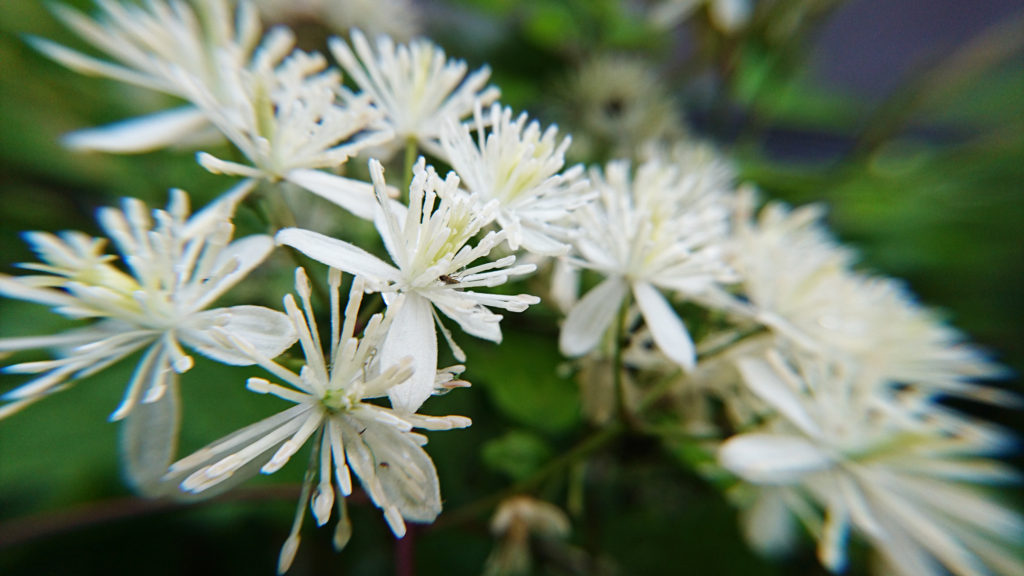 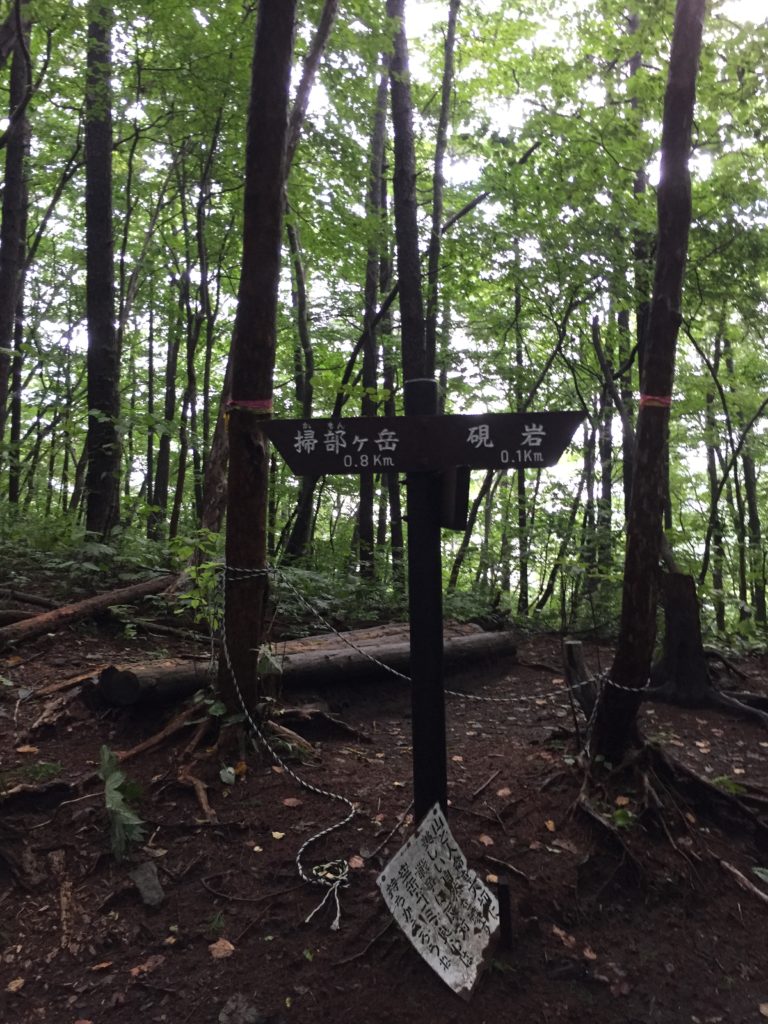 Take a right and after a bit, you will reach a steep climb. When it’s over, you’ll reach Suzuri-iwa!

Haruna-Fuji can be seen over Lake Haruna. 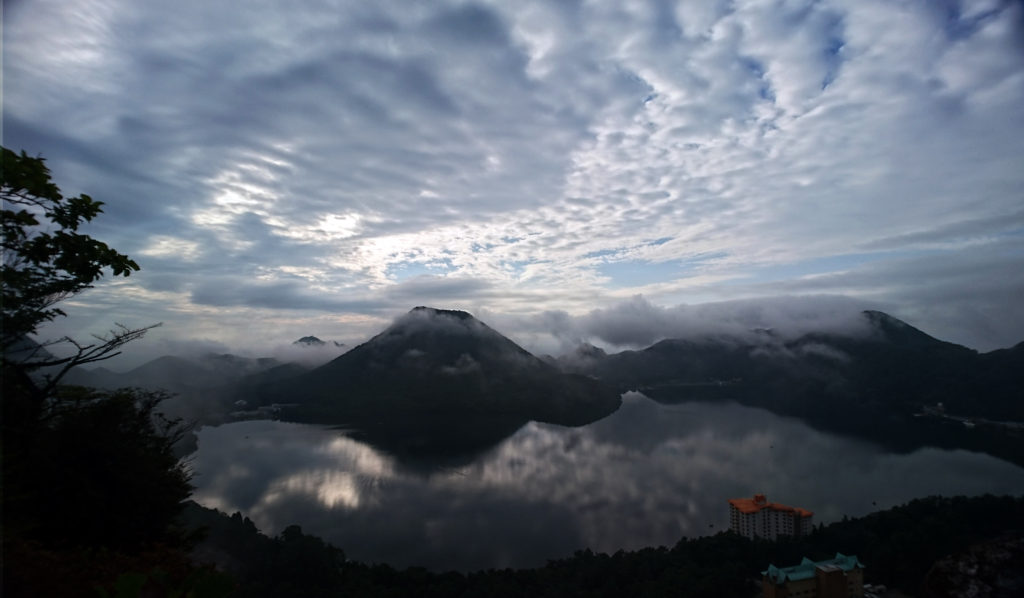 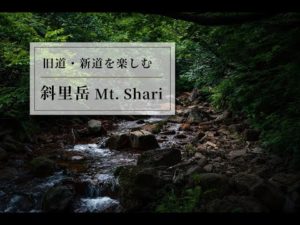